This documentation, just as the software it's describing, is a work in progress in very early stages of development. As such you can expect parts of the software missing here or on the other hand features described here yet missing from the software (usually this is noted in the docs). Also terminology is not final and might change over time.

With all this said though, even at tihs stage, this document should still be helpful in introducing the core concepts of Schéma.

It’s aimed at atmosphere control. It can be your lighting desk, your VJ tool, your laser source, pixel driver, synth or whatever you can think of as it aims to fully leverage the powers of VL and vvvv and be open and expandable.

The basic workflow of Schéma is as follows:

Schéma aims to streamline visual programming to achieve greater visual clarity and productivity compared to many other offerings. By ditching links (lines connecting outputs to inputs) and having an implicit layout based on the Block structure, there's no need to fish for pins or take extra care to keep your programs tidy. This also opens up the possibility to use less precise input such as touch or game controllers and to do adjustments quickly enough to support live coding performances.

Of course this is a trade-off as the theoretical expressivity is reduced, for instance no single block can feed multiple blocks. However each Block is implemented in the very powerful VL .NET compiled visual language so when your vision extends beyond the capability of Schéma, you can go one level deeper, implement what you need in VL and then return to the simplicity of the framework.

At the other hand the inherent simplicity of Schéma's programming should be a great fit for beginners wrapping their heads around dataflow principles. And since the program is fully open source, with progressing skill the users might find themselves delving into the VL code behind the scenes.

Ready to dive in?

Continue onto Getting Started​ 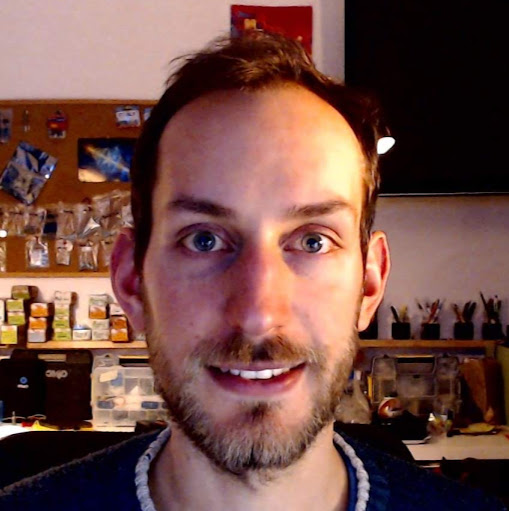